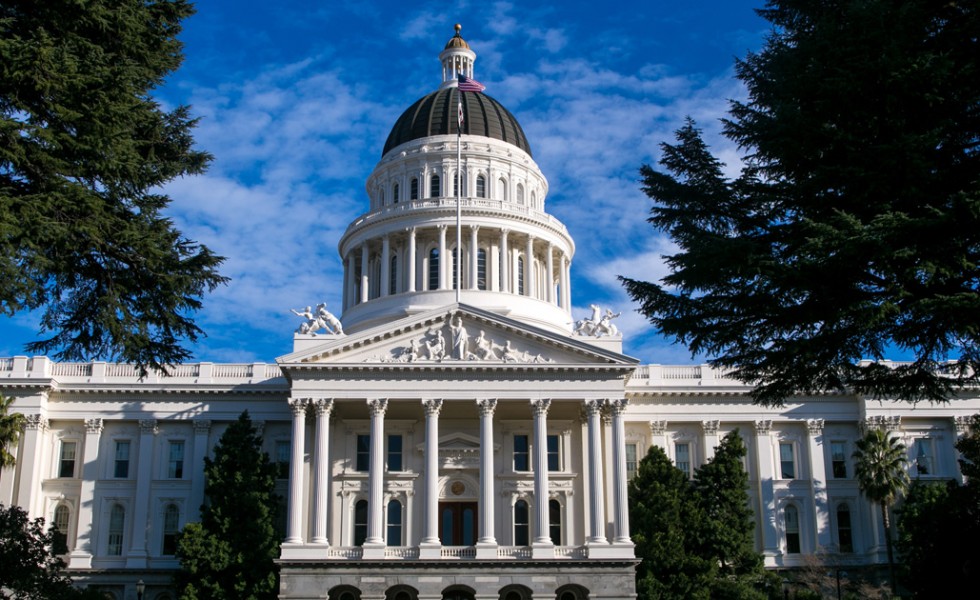 Arcadia, Calif. – The California Thoroughbred Business League (CTBL), a group comprised of racing associations, horsemen’s organizations and fairs, is responsible for overseeing funds that are to be utilized for providing workers’ compensation insurance relief to horsemen. Working with Finish Line Self Insurance Group (FLSIG), which has handled workers’ compensation for the Thoroughbred horsemen for the past five years, the CTBL has been dealing with the issue of skyrocketing workers’ compensation rates. The cost of the 2016 program for Thoroughbreds is estimated to be $12,670,322. As a result, the program has been revamped, and the changes will go into effect at Santa Anita Park and Golden Gate Fields beginning February 1. The problem is by no means specific to California, as workers comp insurance costs have skyrocketed for horsemen across the nation.

The outcome is that owners will now have $95 automatically deducted from their paymaster account every time they start a horse. Up until January 2013 owners paid a per-start fee (which was $105 at that time), but that payment structure was modified to allow the monies to be deducted directly from the purse account. However, the State of California now requires that the owners’ contribution be made as a per-start fee. Trainers will continue to pay at the same rate as they did in 2015. Additional money generated by statute for the fund will be paid directly to FLSIG.

TOC is the official organization serving new, veteran and future Thoroughbred owners in the state. It represents, advances, and protects owners’ interests and rights in legislative, administrative and business matters. www.toconline.com.