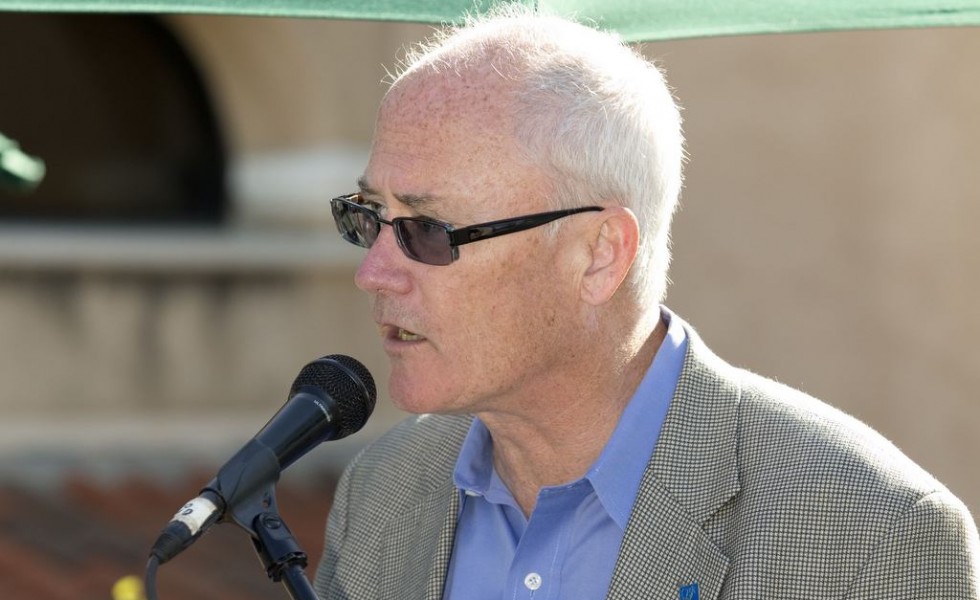 Joe Morris has announced that he will step down as President of the Thoroughbred Owners of California (TOC) effective Nov. 8, 2015. He has accepted the position of Senior Vice President of West Coast Operations for the Stronach Group, effective November 9, 2015.

“I am very proud of the accomplishments of TOC board and staff and the direction the organization has taken over the last two and a half years,” said Morris. “It has been a very productive and rewarding time for me,” he added, “but I’m excited at the opportunity to work with the Stronach Group again. I look forward to having the chance to advance two of California’s iconic racetracks and the greatest racing in the country.”

TOC Chairman Mike Pegram said, “We have made great strides over the past couple of years and are indebted to Joe for his unrelenting efforts, which have resulted in numerous benefits for our owners and the industry in general. Although he will be greatly missed, we are fortunate that he will continue to play an important role in California racing.”

As Senior Vice President of West Coast Operations, Morris will oversee operations at Santa Anita Park, Golden Gate Fields and San Luis Rey Training Center, and will report directly to Keith Brackpool, Chairman of West Coast Operations. In addition to his experience as President of the TOC since 2013, Morris previously served as general manager of Golden Gate Fields and vice president of operations and sales for the Stronach Group from 2011 to 2013.

Keith Brackpool said, “We are so very pleased to welcome Joe Morris back to the Stronach Group. Joe is an invaluable member of the California racing industry, and as we further develop our facilities and our racing experience here in California we believe this appointment will allow for continued growth and success for all involved.”