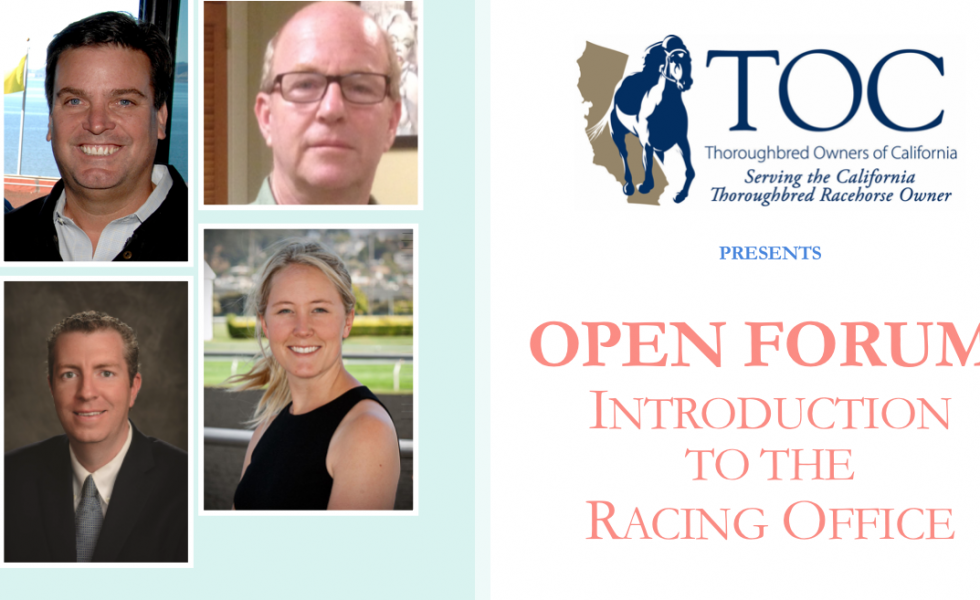 On Saturday, April 14, 2018, 45 people attended TOC’s successful Introduction to the Racing Office webinar! This event was aimed at helping horsemen gain knowledge of the Racing Office responsibilities, such as the role of the Racing Secretary, creating the condition book and the overall process of entries. Other topics covered include the other resources available in the Racing Office and TOC’s role in dealing with purses and the stakes schedule.

A recording of this Webinar (audio only) can be found at the bottom of this page. 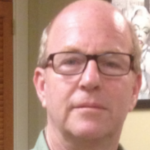 Hammerle was appointed Vice President of Racing for the 2011 Santa Anita Autumn Meet after having been Racing Secretary for the Los Angeles Turf Club, Inc., since 2003. Known in racing circles simply as “Hammer,” he has worked in racing coast-to-coast since attending the University of Arizona in 1986. His career began as a racing official at Golden Gate Fields in northern California and spread to include senior official positions at Monmouth Park, Meadowlands, Gulfstream Park and Del Mar. Rick is on the Graded Stakes and Breeders’ Cup Selection committees and has been the Racing Secretary a record six times for Breeders’ Cup events. He has been a regular featured guest on Sirius/XM radio’s “At The Races With Steve Byk” since 2004. He lives in Chatsworth with wife, Gina, and daughter, Lindsay. Hammerle can be reached at (626) 574-6473 or at rick.hammerle@santaanita.com. 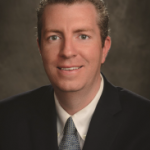 Jerkens has been the Racing Secretary at Del Mar since June 2014. He previously worked at Golden Gate Fields, where he started as assistant racing secretary and stakes coordinator in 2005 and was promoted to Racing Secretary in November 2011. David began his career as a racing official at NYRA after graduating from Nassau College in 2000. He worked at all three NYRA tracks from 2000-2005 as an entry clerk and racing official. From a racing family, David is the son of trainer Steven Jerkens and grandson of Hall of Fame Trainer, Allen Jerkens. Jerkens can be reached at (858) 755-1141 x 3815 or at David@dmtc.com. 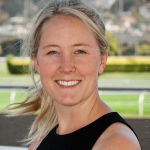 Morey, a Northern California native, joined the TOC in July 2016. A life-long equestrian, Elizabeth worked as an exercise rider in college and after graduating worked as a liaison between horsemen and the CARMA Thoroughbred retirement program. She comes to the TOC with a wide variety of hands-on experience in the racing industry and strong research skills. Morey can be reached at (510) 559-7521 or at lmorey@toconline.com. 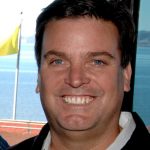 Avioli previously served as TOC’s Chief Executive Officer, after having worked as a senior advisor to the board of directors on gaming legislation, advance deposit wagering and strategic planning. Before joining TOC, he served as CEO of the Stronach Group, President and CEO of the Breeders’ Cup, Chief Operating Officer of the NTRA and president of HORSEPAC. Avioli can be reached at (626) 574-6620 or at gavioli@toconline.com.