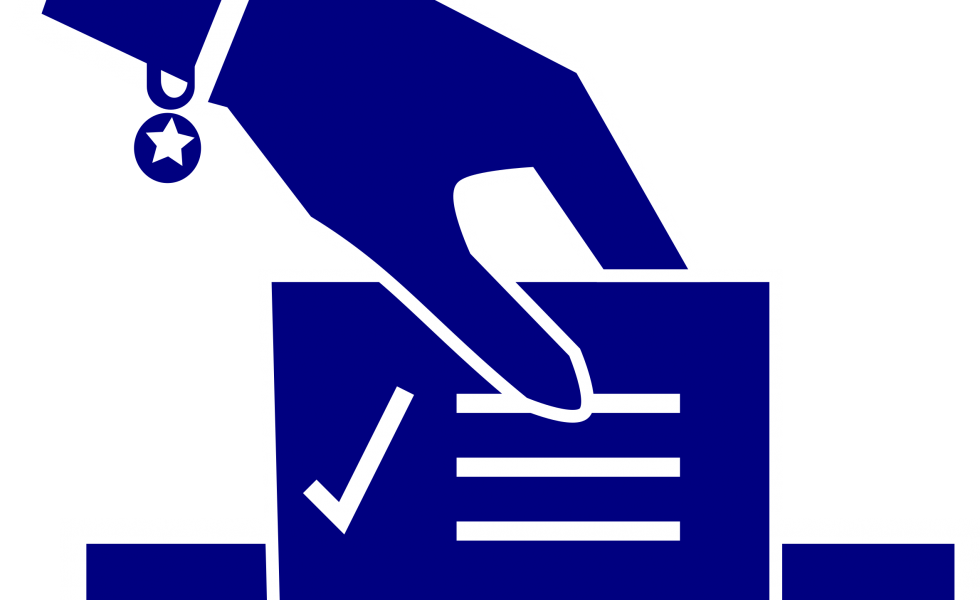 TOC’s membership re-elected incumbents Mark Dedomenico, Gary Fenton, Mike Harrington, Terry Lovingier, Jack Owens, and Bill Strauss to its Board of Directors. Dedomenico, Fenton, Harrington, Lovingier, and Strauss were elected to three-year terms, and Owens was elected to a two-year term. The new Board officially takes office on July 1st.

Dedomenico has served on the board since 2011 and is chair of the Medication & Integrity Committee.  Fenton, who is active on the Wagering and Owner Relations committees, was appointed to fill a board vacancy in September 2016. Harrington, who was elected to his third term, is one of five owner-trainer representatives on the board, serves on the Racing Affairs and Medication committees, and is an at-large member of the Executive Committee. Lovingier, who has served on the board since 2013, chairs the Owner Relations Committee and serves on the Racing Affairs Committee. Owens was elected to the board in TOC’s initial election and has served several terms since then including three terms as Chairman of the Board. He currently serves as Vice Chair, Northern California, as chair of the Wagering Committee, and as a member of the Northern California Racing Affairs Committee. Strauss, a board member since 2013, is Vice Chair, Southern California, Secretary/Treasurer, and chair of the Finance Committee, in addition to serving on the Wagering and Racing Affairs committees.

A total of 6,989 ballots were mailed out to eligible voters, and 1,218 qualifying ballots were received. The complete vote tally is available for viewing on TOC’s web site (click here).