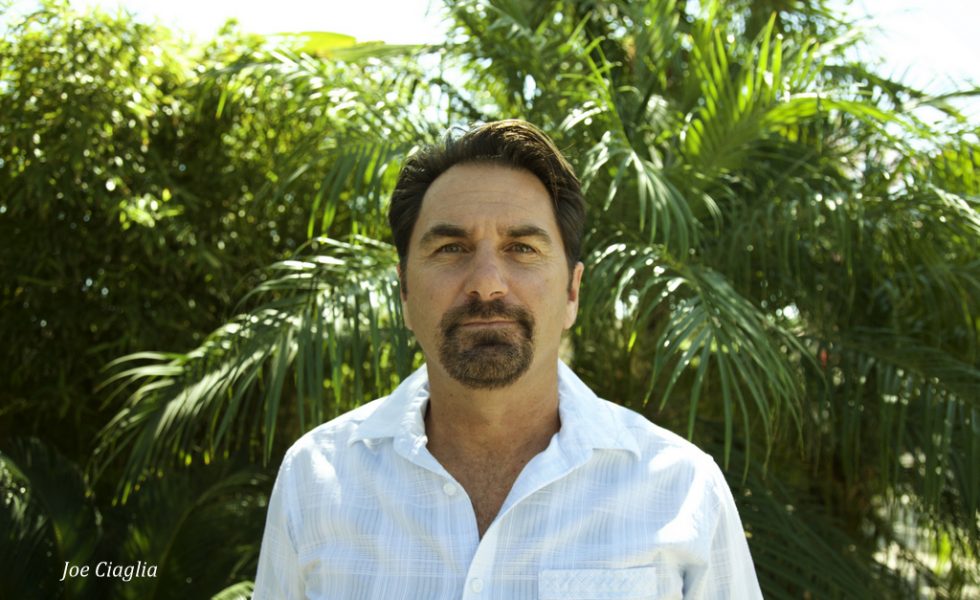 Ciaglia is CEO of California Landscape & Design and California Skateparks. He has owned Thoroughbreds since 1999 and has campaigned several graded stakes winners including Weemissfrankie, Dance With Fate and Ashleyluvssugar.

A total of 6,980 ballots were mailed out to eligible voters, and 1,513 qualifying ballots were received. The complete vote tally is available for viewing on TOC’s web site at www.toconline.com.