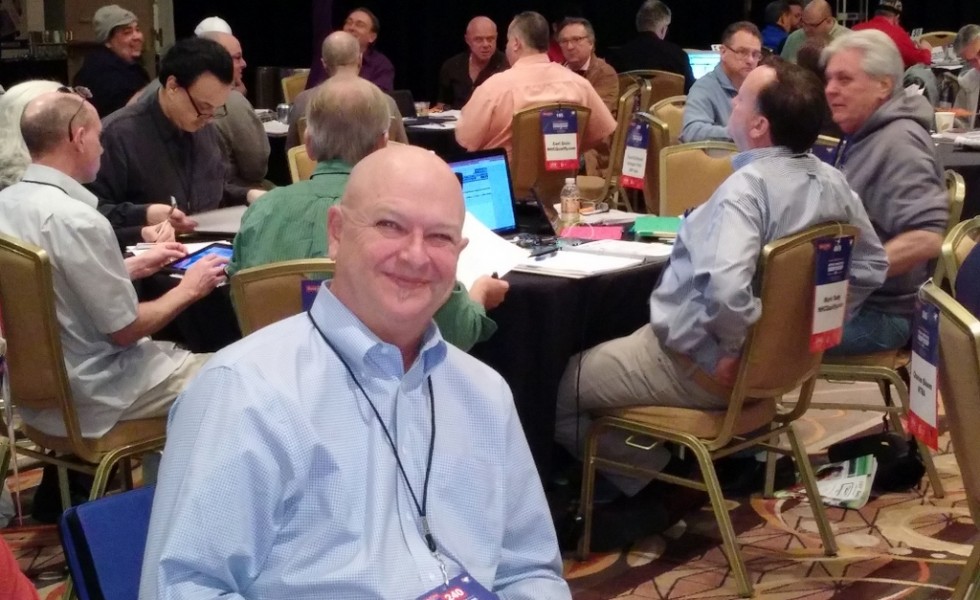 They join more than 600 entrants to compete for the largest purse in handicapping tournament history — $2,363,000 — and an Eclipse Award as “Horseplayer of the Year.” The three-day tournament, Friday to Sunday at Treasure Island, will offer a first-place prize of $800,000.

Best of luck to our TOC members in Vegas! 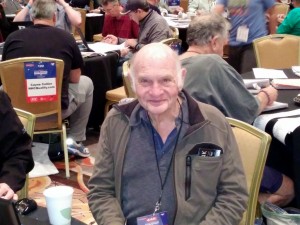 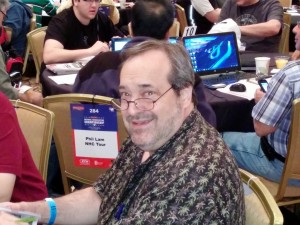