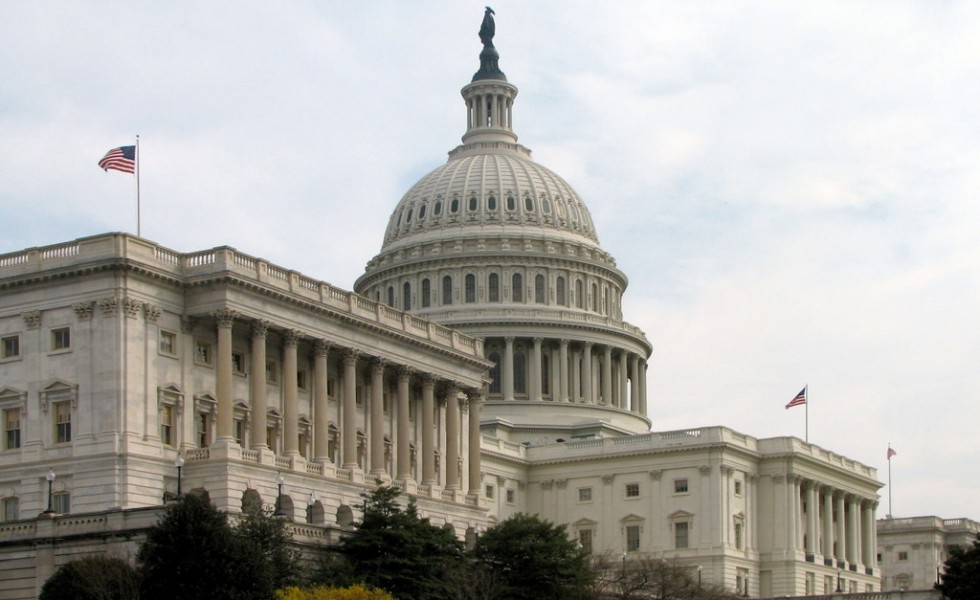 A provision that retroactively extends three-year tax depreciation for all racehorses was passed by the United States Senate late Tuesday as part of bill H.R. 5771, the Tax Increase Prevention Act of 2014. The bill, which extends retroactively through the end of 2014 numerous provisions which expired or were reduced at the end of 2013, passed the House of Representatives with overwhelming support on December 3 and is expected to pass into law with President Obama’s approval. Read more…