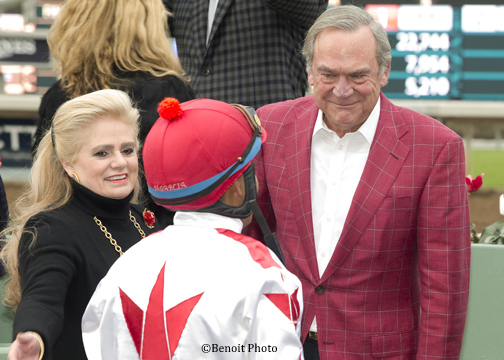 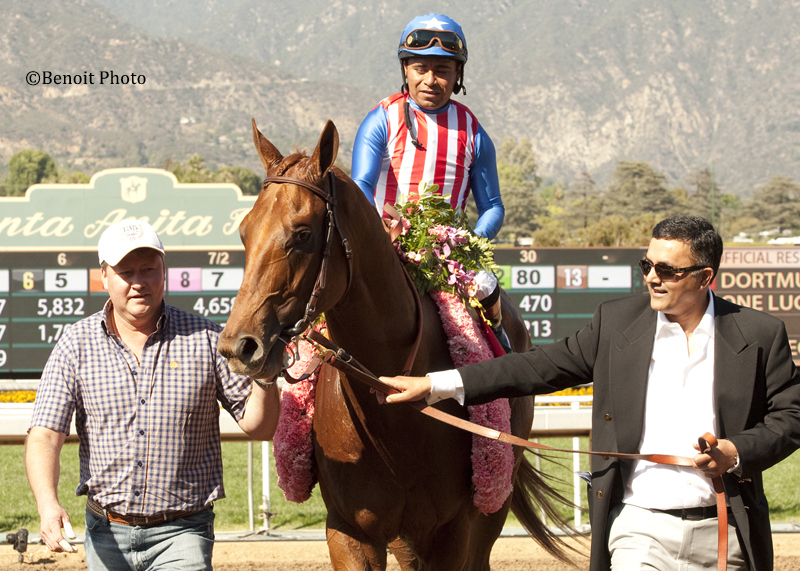 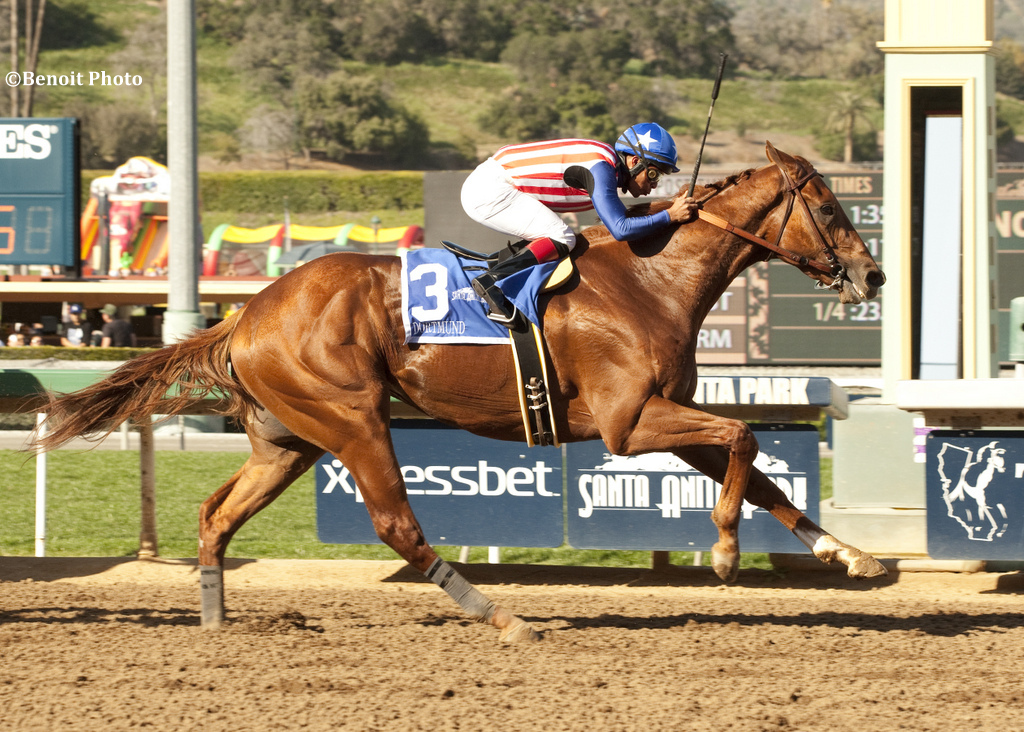 Kaleem Shah’s Dortmund drew away easily to win the Grade 2, $400,000 San Felipe Stakes at Santa Anita. Trained by Bob Baffert and ridden by Martin Garcia, Dortmund is now five for five, with three of those wins… Read More 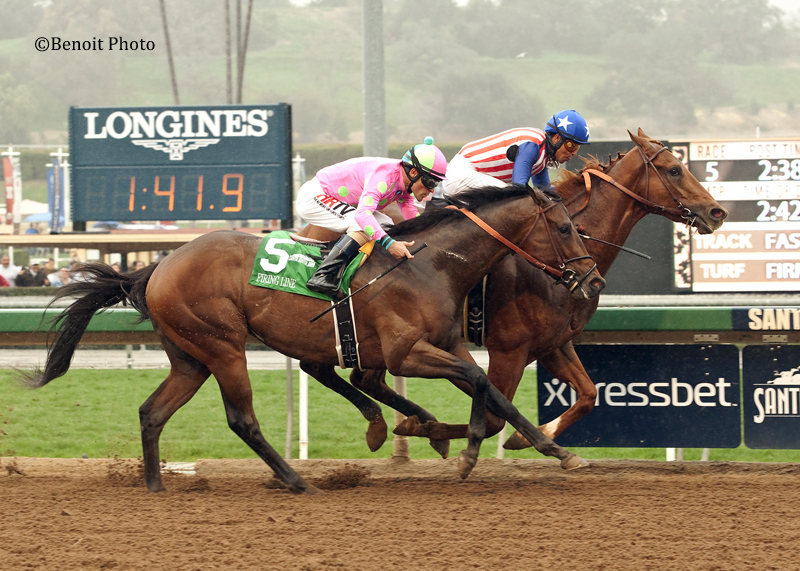 Although he appeared beaten at the rail with a furlong to run, Kaleem Shah, Inc.’s Dortmund called upon his considerable class and courage to defeat rival Firing Line by a head in Saturday’s Grade III, $150,000 Robert B…. Read More