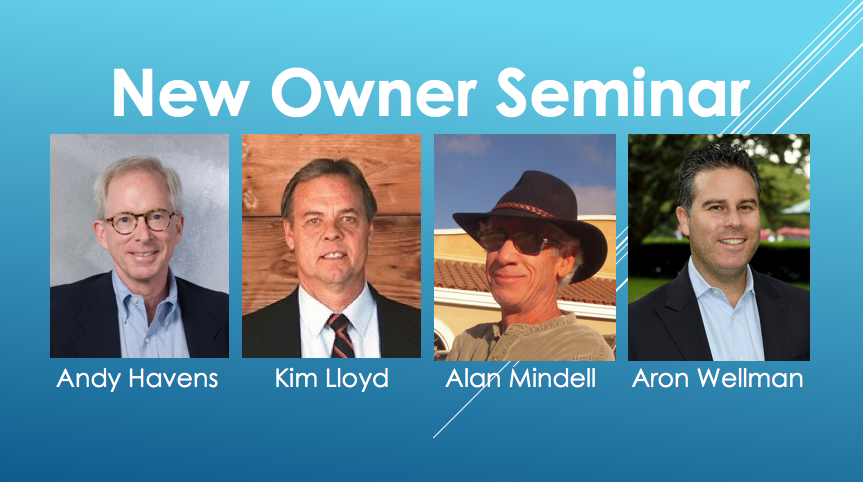 If you would like a Partnerships & Syndicates Packet mailed to you, please contact Elsa Peron at (626) 574-6620 or email her at eperon@toconline.com. 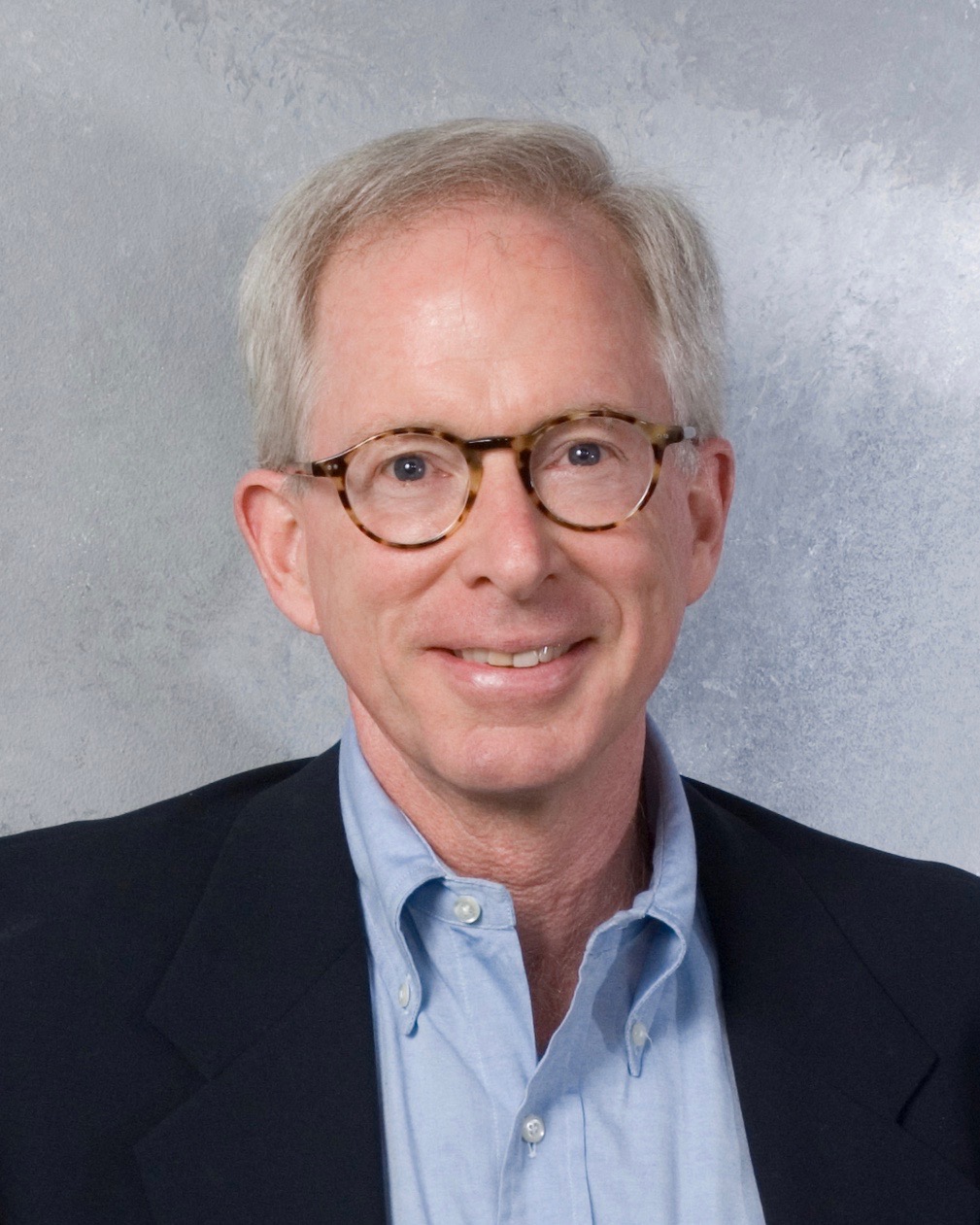 Havens is the President of Havens Bloodstock Agency, Inc., California’s leading auction sale and advisory agency since 1988. Andrew represents a lifetime of experience with horses of all types, from shetland ponies to show jumpers, and has been a professional in the Thoroughbred industry for 40 years. Since then, Havens Bloodstock has consistently been California’s leading public auction agent, with more horses sold at auction here then anyone else.  Havens Bloodstock provides the full range of bloodstock services, including auction sales representation as a purchasing and selling agent, equine insurance, conformation evaluation, mating analysis and stallion selection, appraisals, legal support and expert testimony, and general business strategy and consultation.

Lloyd’s family is from the panhandle of Oklahoma where his grandfather and great uncle began racing in the late 40’s. Horses brought his family out of difficult times to prosperity through the purchase of a mare who produced five winners from five foals to race. Lloyd attended Central State University of Oklahoma, and in 1975 went to work at the track as a hot walker. He moved to California in 1983 as an assistant trainer then took out his trainer’s license in 1988 and trained stakes winners Starolamo, Tangent, Semillero, Royal Regatta and Nany’s Sweep. In 2001 he joined Barretts Equine Sales and was named General Manger in 2009. 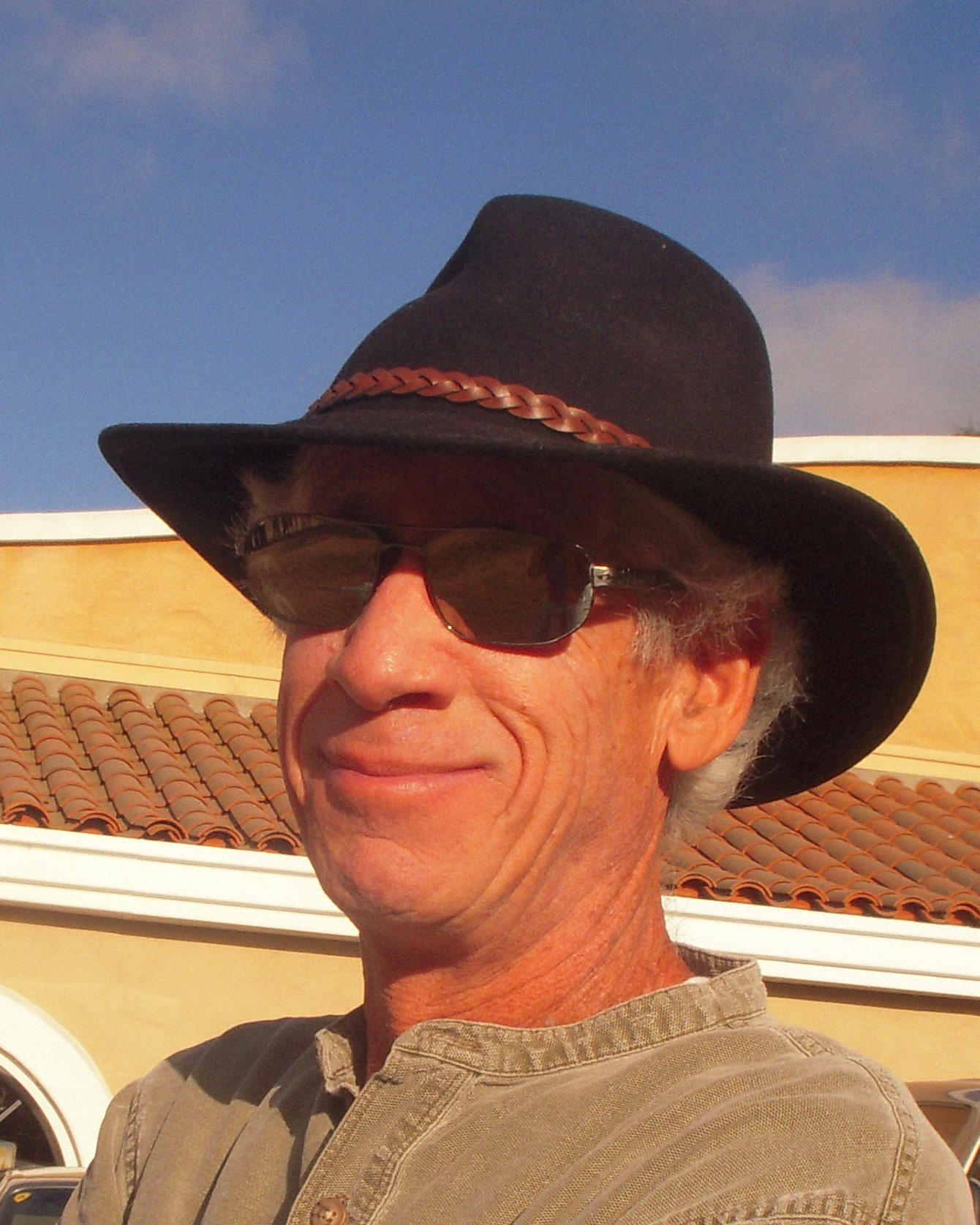 Mindell has owned and bred racehorses for more than 30 years. His horses have competed at such notable tracks as Del Mar, Santa Anita, Los Alamitos, Arlington Park and Golden Gate Fields. He has written a novel, The B Team, about a one-eyed horse that races in the Kentucky Derby. The novel became Amazon’s number one bestselling paperback in recently-released sports fiction. He fulfills many speaking engagements throughout the greater San Diego area, and conducts a popular workshop for early morning workouts for horses at Del Mar. 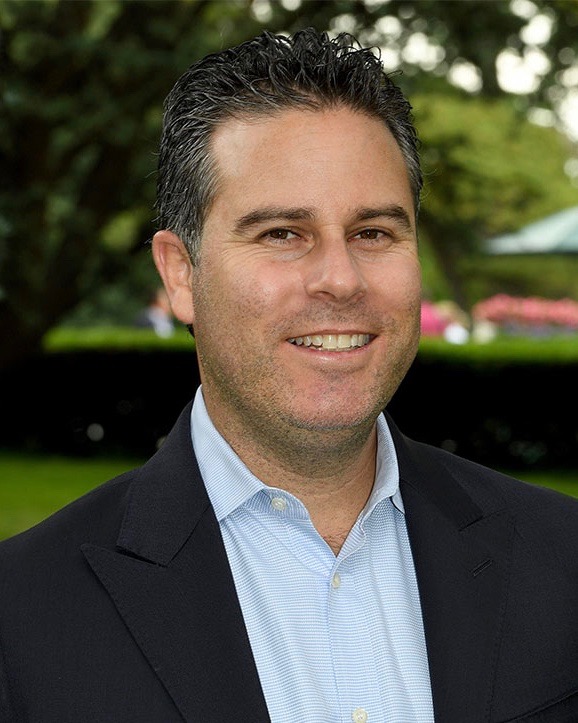 Before graduating from Law School at the age of 24, Wellman worked for trainers every summer for 16 years. He went from mucking stalls, to walking hots, to becoming the groom of Vielle Vigne, the winner of the Grade 2 Chula Vista Stakes in 1991 (age 14) and ultimately serving as an assistant trainer. While practicing law, Wellman dabbled in forming racing partnerships and, after a few years of considerable success, he left his law practice in 2008 to become the V.P. of Team Valor. 5 years later, he launched Eclipse Thoroughbred Partners. In just 5 ½ years, Wellman acquired and developed over 25 stakes winners for the stable and its partners and captured 9 Grade 1’s with 7 individual horses. In 2016, Wellman was elected to the Breeders’ Cup Board and is currently serving a 4 year term. 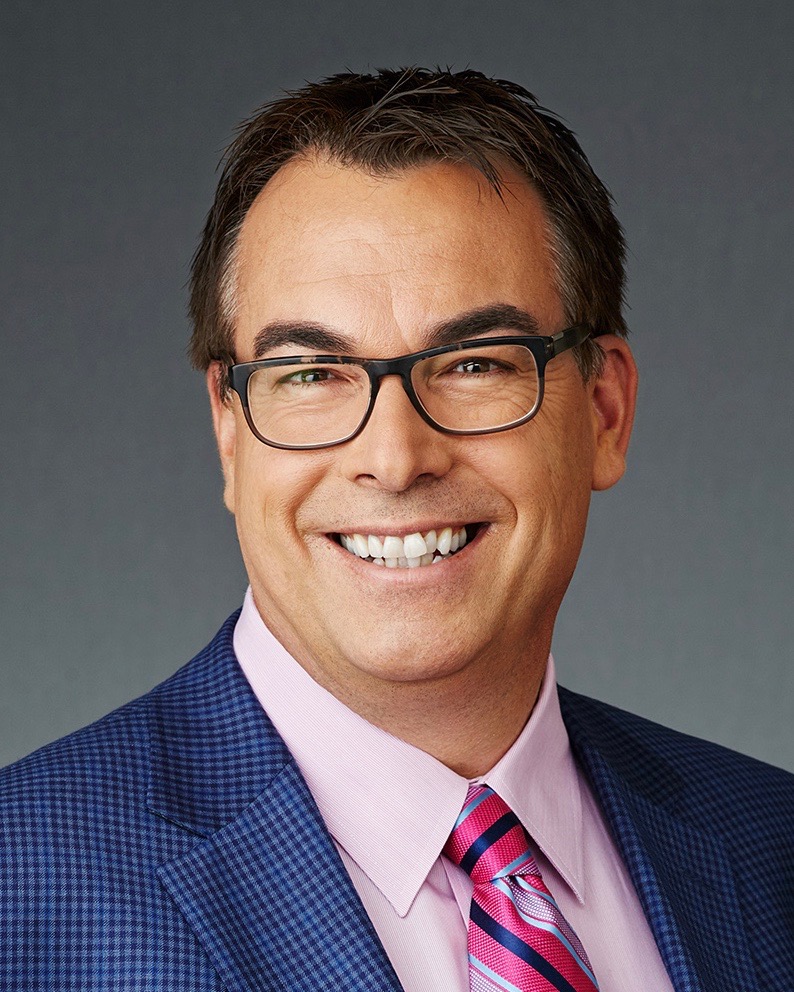 A native of Minnesota, Schrupp’s lifelong love of horse racing began during summer visits to Del Mar with his father. While studying at the University of Minnesota, he worked in the marketing department at Canterbury Downs and later became in-house analyst-handicapper and backup track announcer. He also worked at Calder Race Course before landing a job in 1999 as one of the first on-air people on TVG. 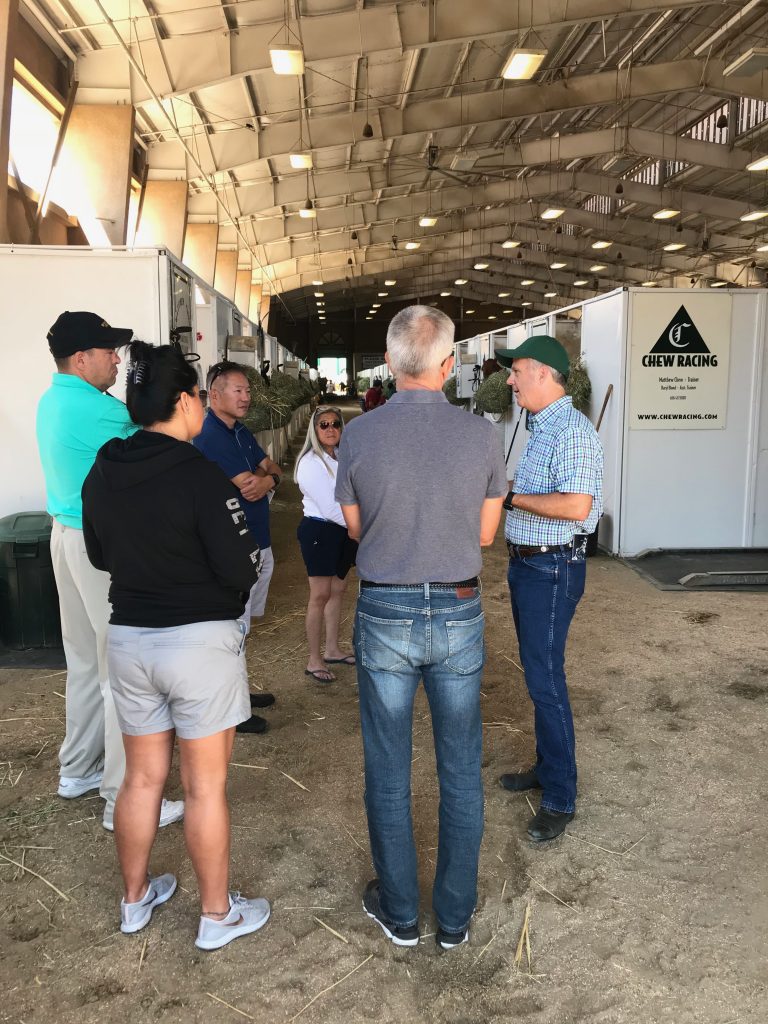 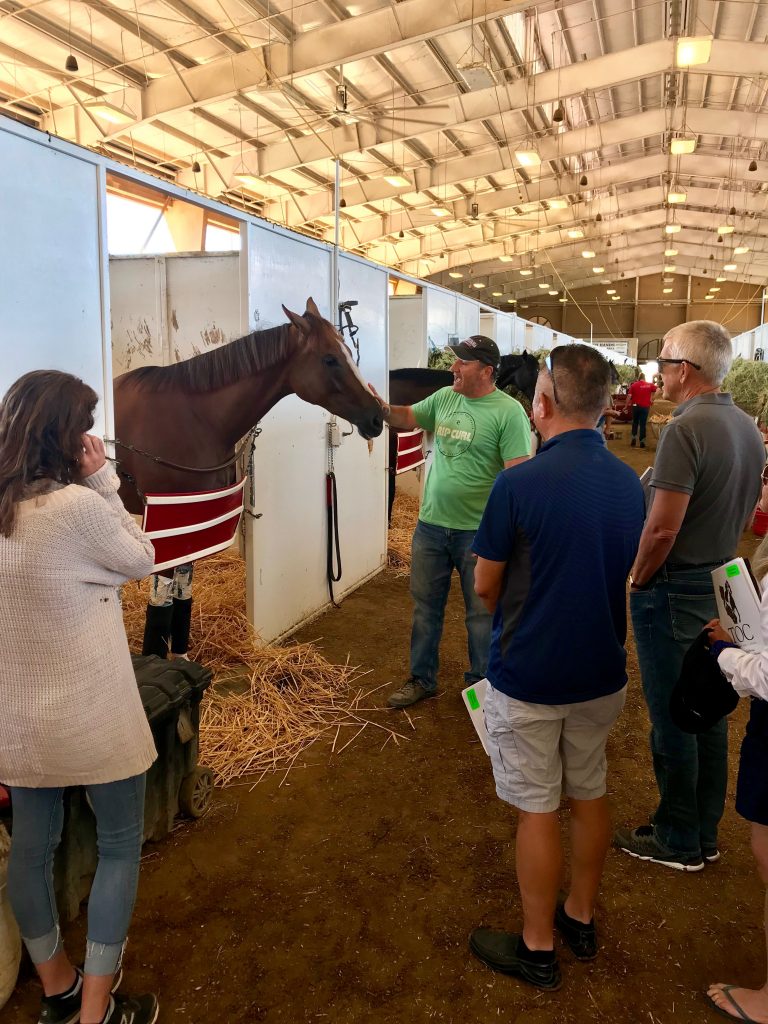 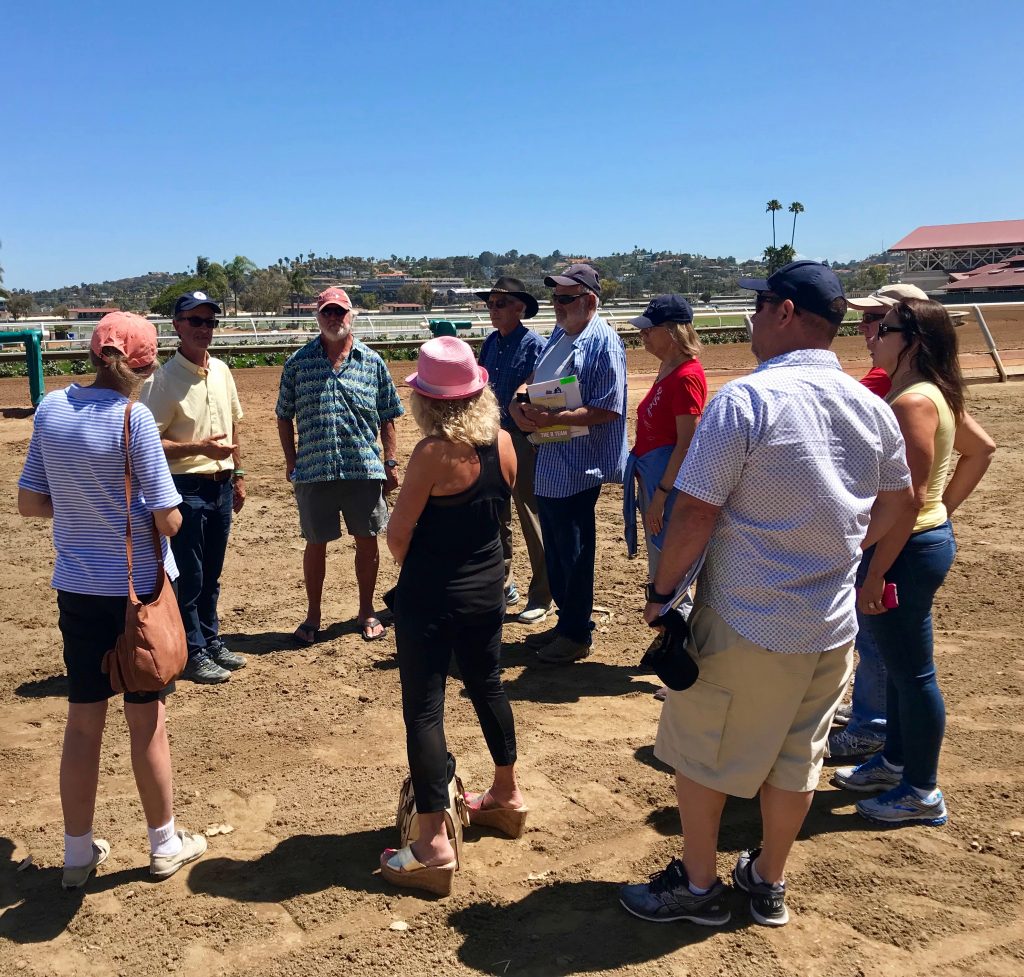 Trainer Paddy Gallagher with his group. 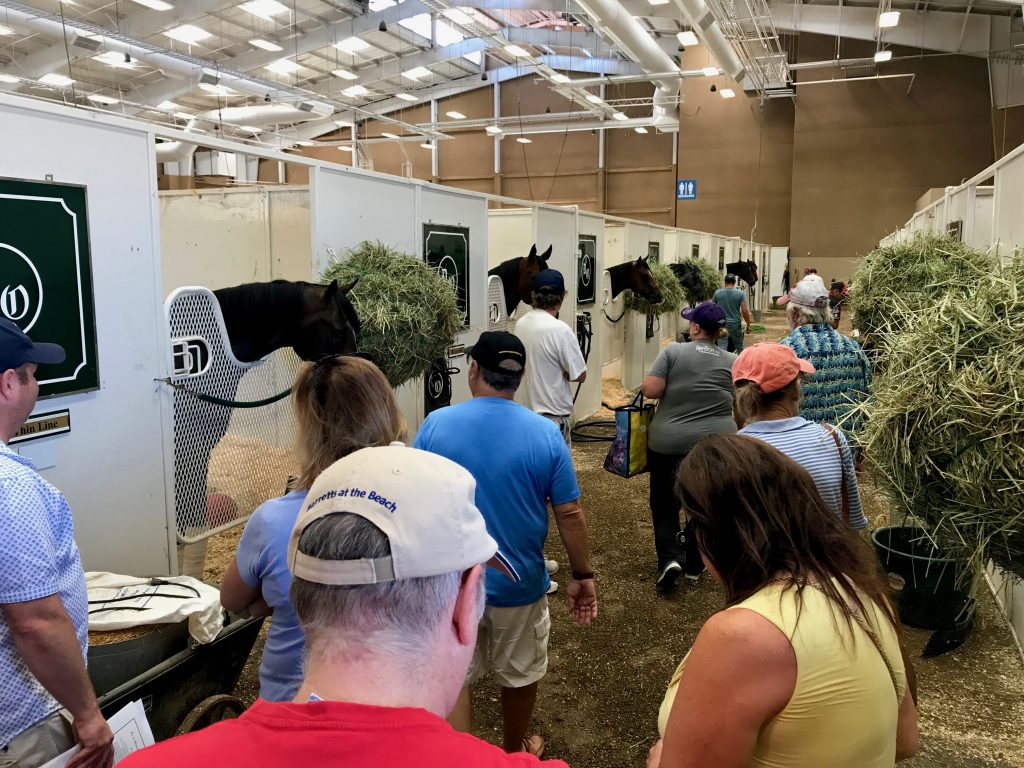