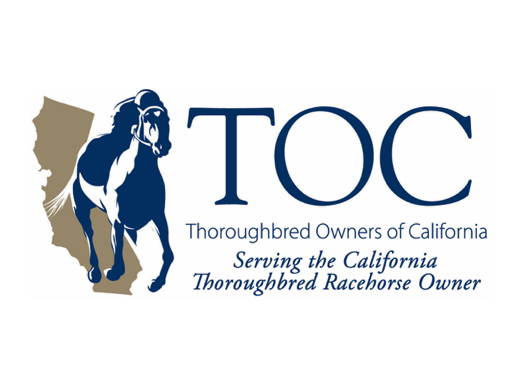 The TOC issued the following statement in response to the growing controversy over the upcoming CHRB hearing on Golden Gate Fields’ application for a race meet from Aug. 22 to Oct 2, 2018.

The issue at hand is Golden Gate’s stated position in its race meet application that it will not utilize the Northern California Offtrack Wagering network. This position is not a secret, as Golden Gate gave its 90-day notice in March to withdraw from the network effective June 12.

Although Golden Gate Fields made its decision to withdraw from the network in March, it has yet to present any economically viable or realistically implementable plan under existing law for replacing this handle in the event the network is closed. There are also complex legal questions regarding the ability of a live racetrack in California to operate without a simulcast network. As an example, Los Alamitos today filed a legal proceeding in the Superior Court in Orange County against the CHRB claiming it has no legal right to approve Golden Gate’s license application without the inclusion of the NOTWINC network.

Until such time as Golden Gate Fields presents a viable plan to replace the purse revenue and commissions generated by the existing offtrack network, the TOC strongly urges Golden Gate Fields to amend their application with the CHRB to include participation in the Northern California simulcast network.

The TOC pledges to continue to work with The Stronach Group, the CHRB and other parties on underlying economic and structural issues to improve the economics for both the track and horsemen for racing at Golden Gate Fields.