Panelists Explain the Ins and Outs of the Racing Office 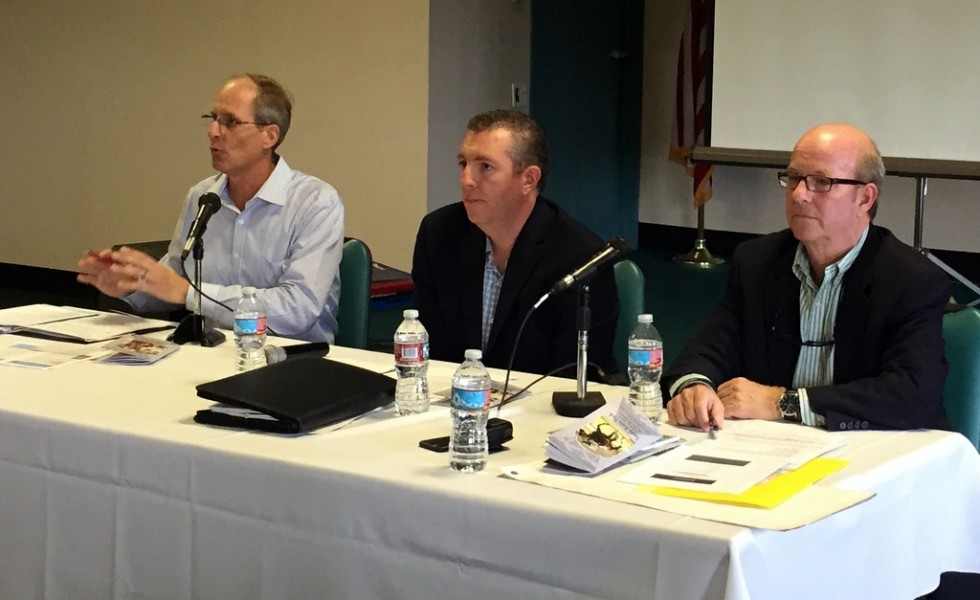 At a seminar hosted by TOC this morning at Santa Anita, “Demystifying the Racing Office,” panelists Rick Hammerle, David Jerkins and Richard Scheidt explained the inner workings of the Racing Office to a full room of attendees.

Hammerle, Vice President of Racing and Racing Secretary for Santa Anita, and Jerkens, Del Mar Racing Secretary, began by covering the role of the racing secretary, including racing office oversight and other racing office staff. They then gave an extensive and detailed presentation on the writing of the condition book, taking of entries and filling of races. Scheidt, the Northern California Director of Operations for TOC, acted as moderator and also explained TOC’s role in developing purse and stakes proposals and purse projections.

The presentations were followed by a lively question and answer session. 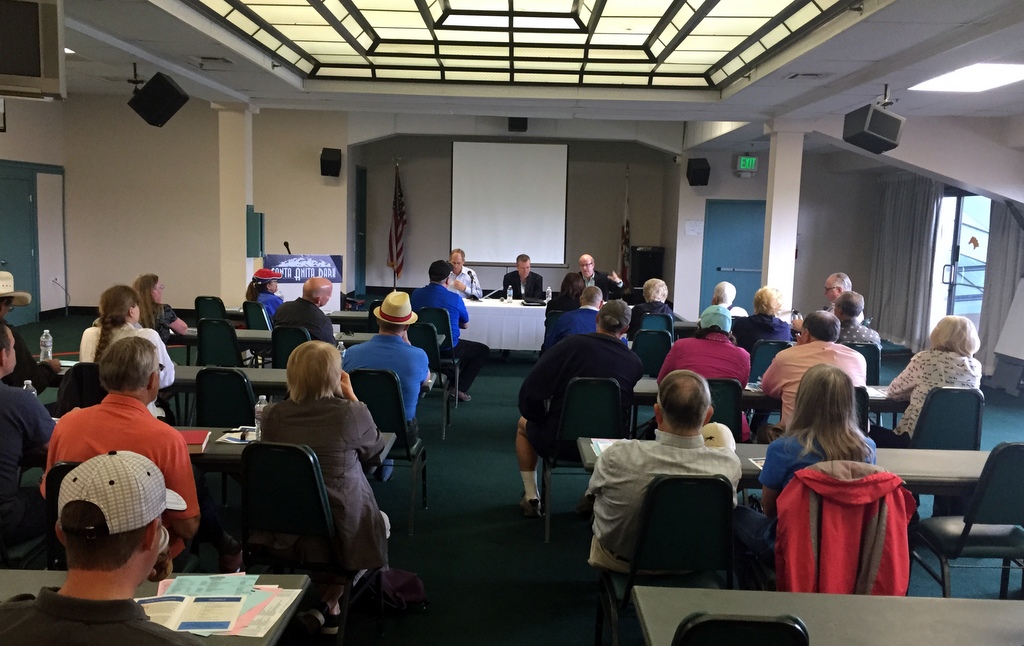