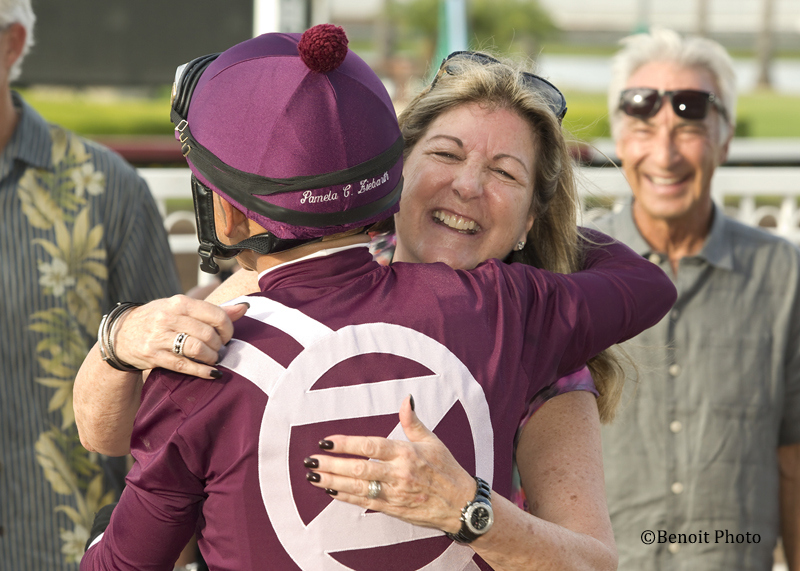 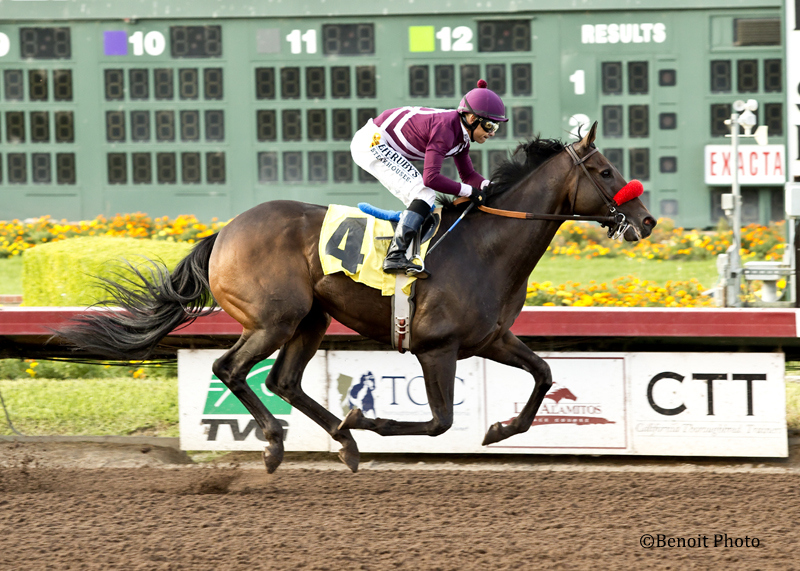 Ambitious Brew, a multiple stakes winner by Tizbud out of the Forest Wildcat mare Kathwen, was bred by owner Pamela Ziebarth and is trained by Martin Jones.

Ambitious Brew ran the mile in 1:34.29 and won by two lengths at odds of 3-2. Soi Phet was second and Avanti Bello was third in the field of eight.