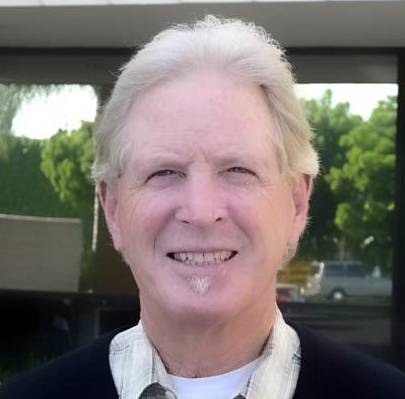 Arcadia, Calif. – At its meeting today, the board of directors of the Thoroughbred Owners of California (TOC) unanimously elected Nick Alexander chairman. Alexander joined the board in 2013 and has served as Secretary/Treasurer since that time. Alexander replaces Mike Pegram, who will remain on the board and executive committee but is stepping down after serving as chairman for six years.

Alexander is the founder of Nick Alexander Imports and operates a horse ranch in Santa Ynez. He has raced Thoroughbreds in California for 38 years, and his homebred stallion Grazen is one of the top ten on the Lifetime Stallion Leaders list.

“Mike Pegram has been an exceptional, hard-working chairman, and his shoes will be very hard to fill,” said Alexander. “But I am committed to working diligently to protect and advance owners’ rights. The issues confronting California racing and TOC members have never been as important as they are today. I look forward to working with our president, Greg Avioli and the full board to fight for the long-term viability, survival and success of our beloved sport.”

“While it is never easy to step down from a position that has been an integral part of your life, I am confident that Nick is the right person for the job,” said Pegram. “He has worked closely with me and the other members of the executive committee over the past four years and is more than ready to take the reins. He offers an important perspective as a businessman and Thoroughbred owner/breeder,” Pegram continued, “And TOC is lucky to have him as chair.”

The board also appointed Bill Strauss to fill Alexander’s former seat as Secretary/Treasurer. Strauss will also continue to serve as Vice President/Southern California.

TOC is the official organization serving new, veteran and future Thoroughbred owners in the state. It represents, advances, and protects owners’ interests and rights in legislative, administrative and business matters.