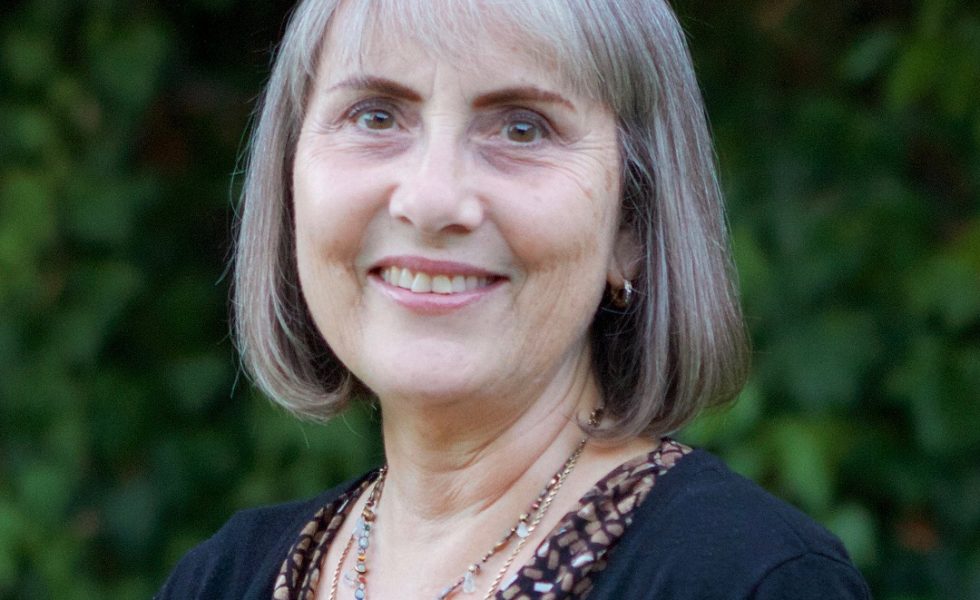 Arcadia, California – The Thoroughbred Owners of California (TOC) announced today the promotion of Mary Forney to the position of Executive Director, effective immediately.

Forney has been with TOC since 2004 as Director of Operations. She has worked in the California horse racing industry for more than 30 years including 13 years at Santa Anita, most recently as Simulcast Coordinator, and nine years at the California Thoroughbred Breeders’ Association. She holds a BA in Sociology with an emphasis in Law and Society from Cal State Los Angeles. She was named Outstanding Woman in Thoroughbred Horse Racing in 2006 by the California Legislature.

TOC President and CEO, Greg Avioli, said, “Since I joined TOC last year, I have come to depend on Mary as an integral part of the TOC management team. Her extensive knowledge and experience in the business as well as her positive relationships with our members and industry partners are valuable assets for the TOC, and we are pleased to announce her appointment to this well-deserved position.”

TOC is a non-profit corporation that serves as the CHRB-recognized representative of Thoroughbred owners in the California horse racing industry.