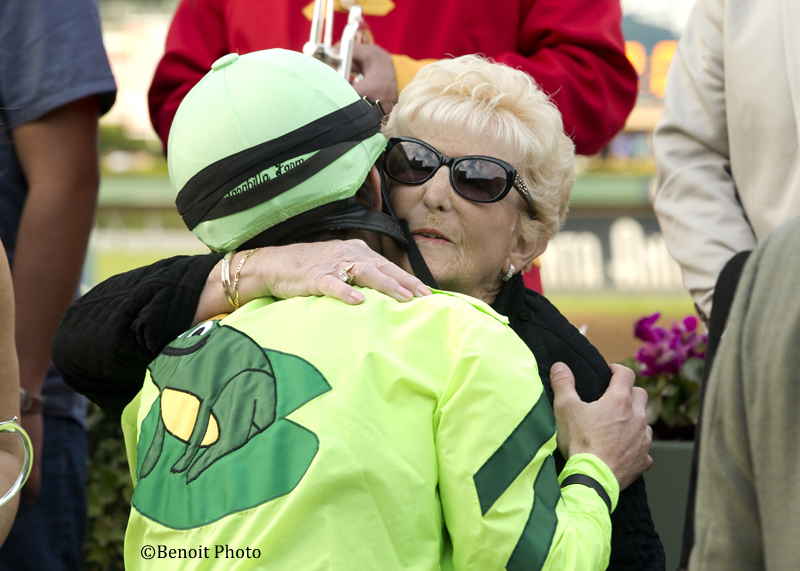 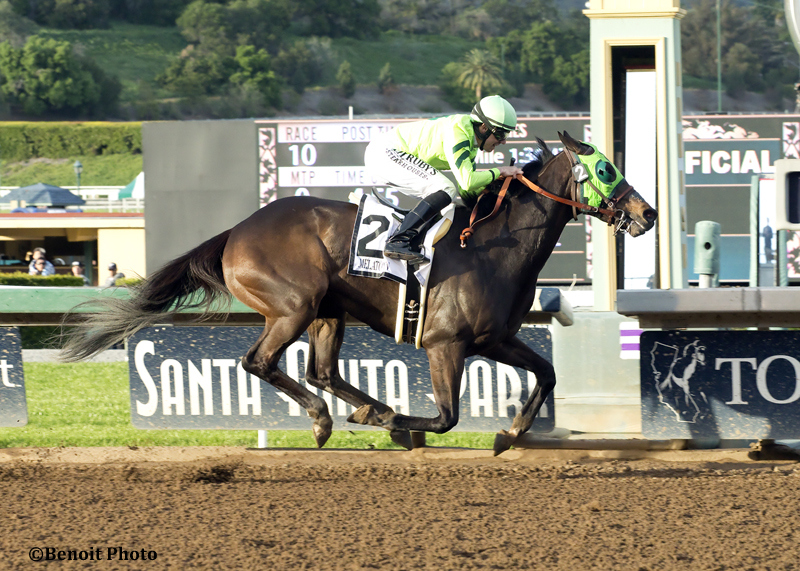 ARCADIA, Calif. (March 12, 2016) — In his first-ever try in graded stakes competition on the main track, longshot Melatonin made it look easy in taking Saturday’s 79th running of the Grade I, $1 million Santa Anita Handicap presented by San Manuel Indian Bingo & Casino in gate to wire fashion under Joe Talamo. Owned by Tarabilla Farms and trained by David Hofmans, the 5-year-old gelding by Kodiak Kowboy won the Big ’Cap by 4 ¼ lengths while covering the mile and a quarter distance in 2:02.01.

Fresh off a 3 ¾ length allowance win going a mile and a sixteenth on Feb. 5, Talamo and his agent, Scott McClellan, lobbied forcefully for a chance to try the deep waters of “The Granddaddy of Them All” on Saturday.