Is there an age requirement to be licensed as an owner? 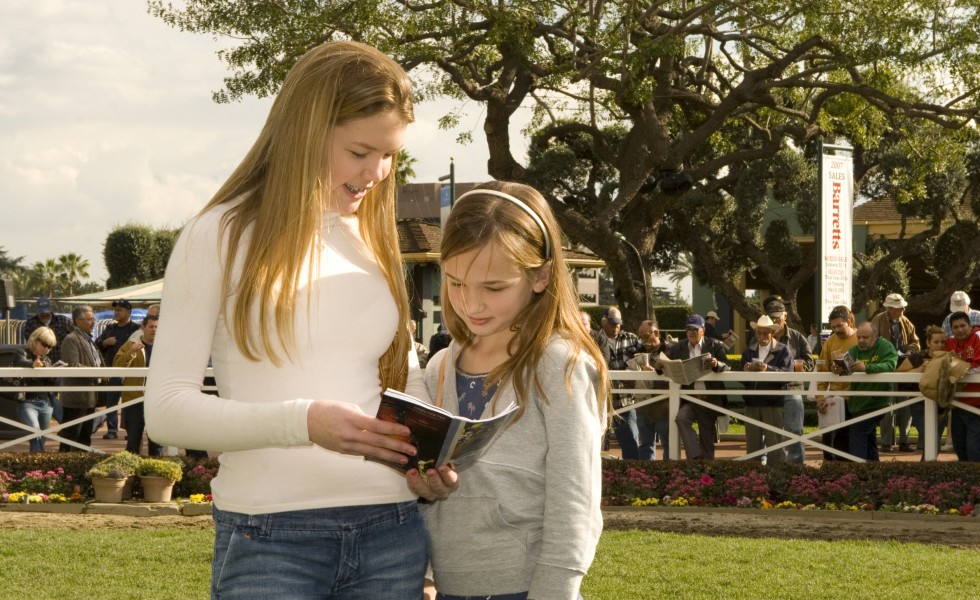 In the state of California, there is no minimum age requirement to be licensed as a racehorse owner. While rare, a minor can own a horse if they so desire, requiring only a parent or legal guardian to sign a statement in which they assume all responsibility and indebtedness on behalf of the minor. The only other requirements for a minor to be an owner are to fill out an owner’s license application and pay a $150 fee – standard procedure for all prospective owners, no matter what their age.

An example of one parent to get his children involved in racehorse ownership is trainer Ron Ellis, whose two daughters, Elizabeth, 15, and Laura, 10, are licensed California owners. Racing under the stable name of “Ello Racing,” a combination of their two names, the sisters campaigned the hard-knocking claiming horse Triumphal Entry to two wins in 2005 – a maiden breaking performance at Del Mar in August, and a second victory versus winners at Golden Gate Fields in December.

While Triumphal Entry marked the first horse-ownership experience for the younger Laura, Ellis’ older daughter, Elizabeth, is an experienced owner. She owned her first horse, Herbal Essence, at five years old and has continued to own horses ever since. The Ellis girls’ involvement in horse-ownership can be credited to their father, who thought it would make for a fun way to get his daughters involved in racing.

One is never too old – or young – to own a racehorse.

Owner’s license applications and guardian’s statements can be obtained from the California Horse Racing Board (CHRB) offices at any live track.