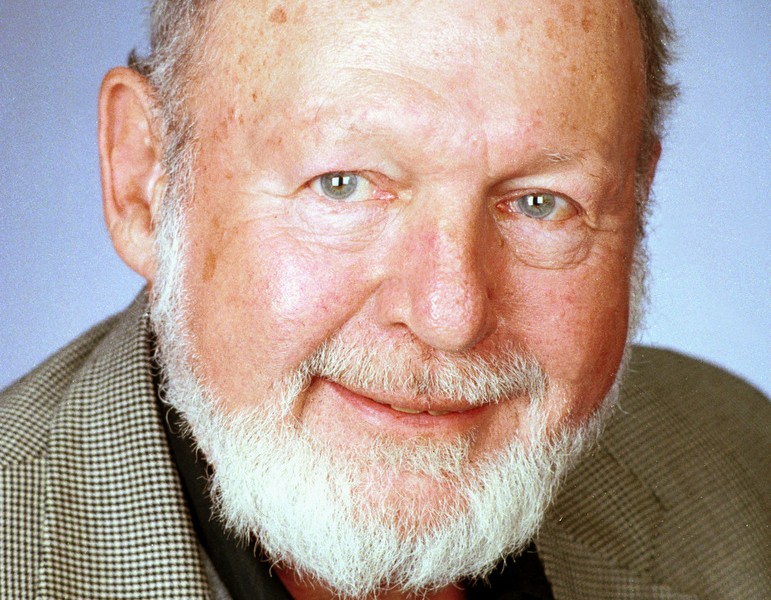 Alan Landsburg, a founding board member of TOC who served a total of ten years on the board – three as Chairman – passed away August 14. He was 81.

An owner of Thoroughbred racehorses for over 30 years, Landsburg also served as commissioner and Chairman of the California Horse Racing Board and as a member of the National Thoroughbred Racing Association Board of Directors.

Landsburg, a native of White Plains, NY, was a well-known television writer, producer and director. He was founder and CEO of the Landsburg Company and was involved in producing more than 50 movies of the week. His many credits also include “Biography,” hosted by Mike Wallace, for which he wrote, directed and/or produced 65 episodes; National Geographic specials; “The World of Jacques Cousteau;” and “In Search of…” was hosted by Leonard Nimoy.

Landsburg was a strong and devoted advocate for Thoroughbred owners. Through the years, he shared a wealth of knowledge, not only of horseracing but of the communication, marketing and entertainment industries. His legacy includes numerous educational videos that he produced for both TOC and the CHRB, and the TOC Owner Handbook that he created and co-wrote, which is still in wide use today.

He recognized the need for medication reforms, which he believed went to the heart of racing’s integrity. He made better testing procedures and stiffer, more quickly applied penalties a top priority during his board tenure.

Always an eloquent and outspoken champion for owners, he once said, “Protecting owner interests is the fundamental reason for TOC’s existence. We do not violate that trust in any part of California’s racing community… TOC is the watchdog that does more than growl at the gate. When necessary, we step forcefully forward to prevent attempts to instigate abusive racing rules, dates allocations, or industry objectives that only serve self-interests and short-term profiteers.”

“Alan was one of the dedicated founders of our organization,” said TOC board member Jack Owens, who served on the board with Landsburg for many of the early years. “He supported the TOC throughout his career in horseracing, including the time he was a CHRB commissioner. He is an example of how the organization has drawn really remarkable people as directors.”

Drew Couto, a founding board member and later TOC president, said: “We owe Alan a huge debt of gratitude. He devoted an incredible amount of time in the service of California Thoroughbred owners. During his tenure, the board was galvanized as a result of his leadership and strength of conviction.” Couto continued, “TOC was founded by collectively a phenomenal group of people. It’s really sad to have Alan pass, as have some of the other founders. What they did for racing was just amazing.”

In a bittersweet parting speech at the 2007 retirement dinner in his honor, Landsburg said, “I leave you with a vision of better times coming to you. And I leave you with a simple charge. Turn the sport around, so that the glow of its energy can light the imaginations of another generation. And wherever I am, I will be cheering for you.”