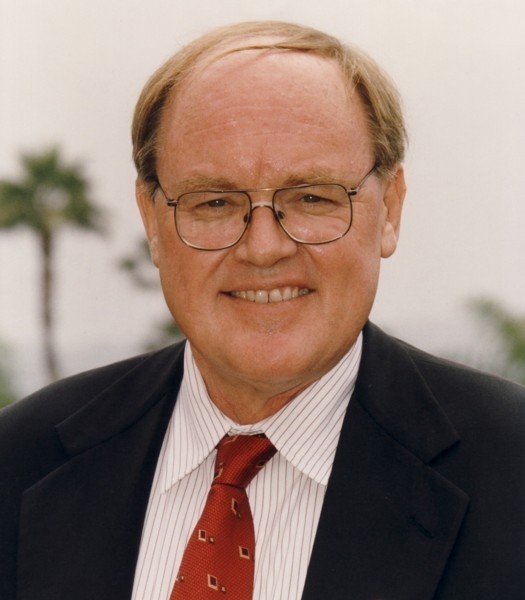 Jack Owens, Thoroughbred Owners of California’s longest-serving board member, passed away suddenly on Nov. 21 as the result of a heart attack. First elected to the TOC board in 1995, he had just retired from board service this past July.

During his board tenure, Owens served six years as Chairman. He also served as Vice Chairman representing Northern California, Chairman of the Legislative and Government Affairs Committee, and as an active member of the Racing Affairs, Wagering, Bylaws Review, and Purse committees.

It is almost impossible to overestimate the impact and historic importance of the organization of which Owens was one of the first board members. It was nearly 30 years ago when a small group of successful business-oriented owners banded together to form a group to represent all California Thoroughbred owners apart from the then-official horsemen’s organization, the California Horsemen’s Benevolent and Protective Association (CHBPA). Their efforts set in motion a movement that would eventually bring true change to the industry in such critical areas as tax relief, account wagering, and workers’ compensation. Due to their efforts, TOC quickly grew into a nationally recognized voice for owners, vigilantly safeguarding owners’ proprietary rights and making California racing more attractive.

In a 2003 interview, Owens – at that time Chairman of TOC – said, “Although Thoroughbred racing is a multifaceted industry, owners are a key component. Without our constant infusion of a very large amount of capital, the industry could not exist. The singular contribution of TOC has been to become the voice of this key component of the industry.” He concluded, “In my humble opinion, the industry has benefited overall from TOC’s independence, advocacy, and willingness to take a fresh look at industry issues.”

A graduate of Stanford, Owens practiced law for more than 30 years. Ed Moger, a current Northern California Trainer representative on the TOC board who served with Owens for the past 13 years, said “Jack had a great legal mind that was invaluable to the board. He was so intelligent and always right on target.” Moger, who also trained horses for Owens, added, “He loved the game, he loved his farm, and he loved his horses.”

An owner and breeder of Thoroughbreds for more than 30 years, Owens raced predominately in Northern California. Along with his wife, Barbara, he owned Riveroak Ranch in Stanislaus County. As a Northern California board representative, he was always a staunch supporter of Northern California racing and horsemen. A proponent of the expansion of breeding in California, he was determined to see racing thrive in his home state.

Marty Bach, who served on the TOC board with Owens from 2003 to 2011 and who also partnered with him on the ownership of a few runners including multiple stakes winner City by the Bay, remembered those early years:

“When I went onto the TOC board, Jack was chairman, and we became very friendly. He was brilliant, and his accuracy was incredible. At that time, we had some incredibly powerful, opinionated people on the board, including four on the Forbes Top Ten list. He had the ability to analyze people and control the meeting.”

Prominent California owner/breeder Nick Alexander, who served on the TOC board with Owens, said, “Jack was the resident TOC historian with a brilliant mind and steel trap memory, just a wonderful man. He loved his family, his horses, and the sport.” Jack Owens is survived by his wife, Barbara, four children (John, David, James, and Allie) and four grandchildren (Jaclyn, Audrey, Murphy, and Riley). A celebration of life will be held on December 18 at 2:00 p.m. at the Owens family ranch in Modesto. RSVPs may be addressed to Barbara Owens at owens444@aol.com.

Donations in Jack’s memory can be made to the CTHF by clicking the button below or by sending a check to PO Box 660129 Arcadia, California 91066.