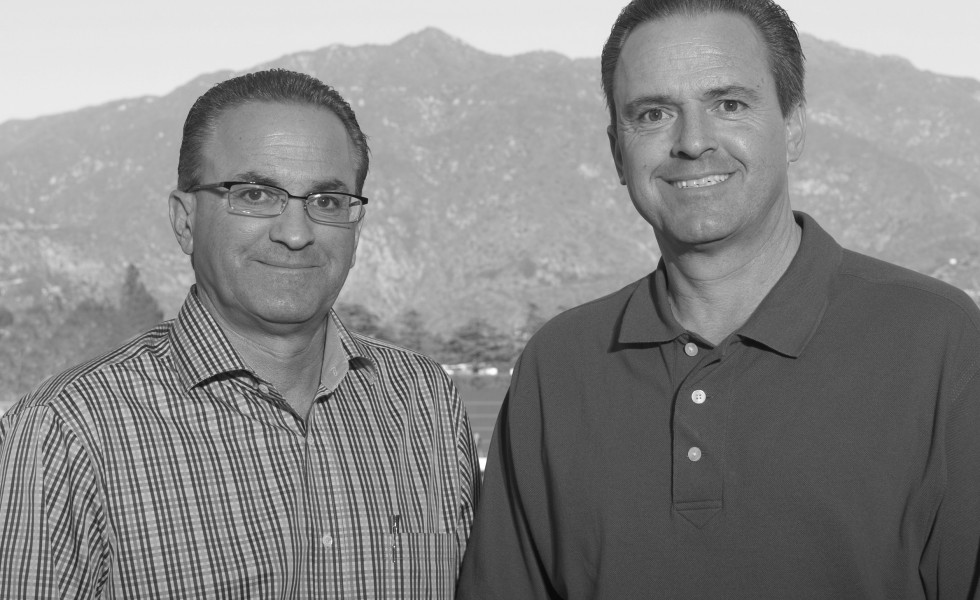 A victory by Daddy D T in the $100,000 Oak Tree Juvenile Turf on closing day provided the boost that made Kosta and Pete Hronis, who race under the nom de course of Hronis Racing, winners of both ownership categories (money earned and number of wins) at the Del Mar race meeting for the second year in a row.

Entering Wednesday’s final day of the 2014 meeting, Hronis Racing was second, with $573,490, to the Jungle Racing LLC and partners whose Shared Belief provided $600,000 with a Pacific Classic triumph. Then Daddy D T, under Corey Nakatani and trained by John Sadler, won the Oak Tree Juvenile to provide a $60,000 winner’s share of the purse that pushed the Hronis stable to $633,490 and the money title.

It was the eighth win of the meeting for Hronis Racing, two more than runner-up Reddam Racing LLC of J. Paul Reddam. In 2013, the Hronis brothers shared the win title win Nick Alexander and Kaleem Shah with six each.

At TOC’s annual membership meeting at Del Mar last month, Hronis Racing received the award for Most Purse Money Won in California in 2013.