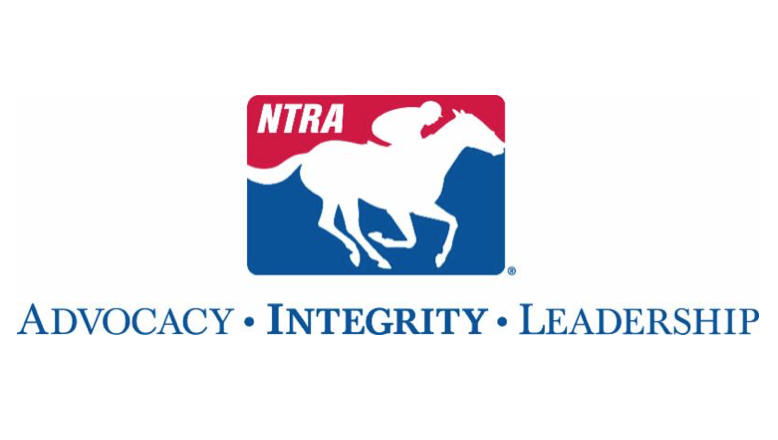 LEXINGTON, Ky. (December 20, 2019) – Horse trainers who utilize the H-2B guest worker visa program to fill various backstretch positions are expected to have increased access to H-2B visas as a result of language included in the 2020 spending bill passed by Congress this week and expected to be signed by the President today. The bill gives the Secretary of Homeland Security (Secretary) the discretion to release additional visas above the statutory cap and also includes related labor provisions that have been in place for several years.

“Many horse trainers are unable to secure enough H-2B visas to fulfill their work force needs due to the limited availability of these visas,” said NTRA President and Chief Executive Officer, Alex Waldrop. “This bill gives trainers a better chance to obtain the guest worker visas they need.”

The H-2B nonimmigrant visa program allows U.S. employers who meet specific statutory and regulatory requirements to bring foreign nationals to the United States to fill temporary non-agricultural jobs. There is a statutory cap on the total number of foreign nationals who may be issued an H-2B visa or otherwise granted H-2B status during a fiscal year. Congress has set the H-2B cap at 66,000 per fiscal year, with a maximum of 33,000 available during the first half of any given fiscal year and 33,000 for workers who begin employment in the second half of the fiscal year. For the past several fiscal years demand for H-2B visas has far outpaced the supply, so many employers including trainers have been denied the H-2B visas they need to operate their businesses.

If the spending bill is passed, then for the fourth year in a row, Congress will delegate to the Secretary the authority to allocate visas above the 66,000 cap if the Secretary determines, after consultation with the Secretary of Labor, that the needs of American businesses could not be satisfied with U.S workers who are willing, qualified, and able to perform temporary nonagricultural labor. The bill would potentially increase the total number to 130,716 new and returning H-2B foreign temporary workers, according to DHS estimates.

Once signed into law, the NTRA legislative team, through its membership in the H-2B Workforce Coalition, will work with other industries such as hotel/hospitality, landscaping and seafood processing that also rely heavily on the H-2B visa program, to convince the Secretary to allocate the full number of visas authorized by the 2020 spending bill.