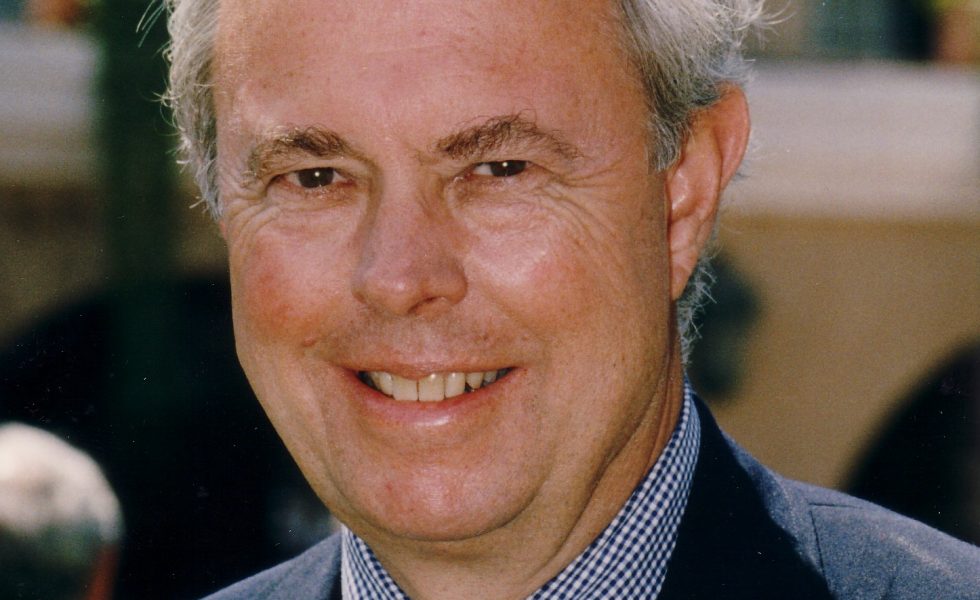 John Van de Kamp, who was TOC President and General Counsel from 1996 through 2004, died March 14 at his home in Pasadena following a brief illness. He was 81.

Van de Kamp was born in Pasadena into a prominent family known for its popular baked goods and windmill-themed bakeries. He graduated from Stanford Law School in his early 20s and served a short stint in the military before being appointed an assistant U.S. attorney. He was a towering political figure who made his mark as the top prosecutor in Los Angeles County and then California, serving as California’s Attorney General in the 1980s. Most recently he served as counsel in Mayer Brown LLP’s Los Angeles office.

As the second TOC president, he helped define the position of a new entity in the industry’s decision-making process. Through his strong leadership and dedication, he gave the horse owner a greater voice in the California thoroughbred industry.

“I learned early in my tenure that if industry progress was to be accomplished, nearly every element of the industry had to be on board,” said Van de Kamp upon his retirement. “When divided, we would fall short.”

In the late 90s he was instrumental in obtaining license fee and tax relief that meant an additional $20 million a year in purses to owners; and in 2004 he successfully worked for the passage of AB 701, which provided workers’ compensation relief. He strengthened funding for the organization by obtaining an increase from 1% to 1-1/2% of purse revenues for TOC and CTT. Also during his tenure, he oversaw the implementation of the Cal-bred Bonus Program and expansion of simulcast wagering. He also served as a member of the NTRA board.

“I was privileged to work with John during his years on the NTRA board,” said TOC President and CEO, Greg Avioli. “He was a brilliant lawyer and always a strong advocate for horsemen. He was well known for his integrity, honesty, and professionalism. Our industry has lost a great man.” 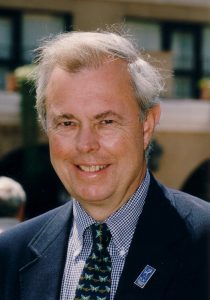