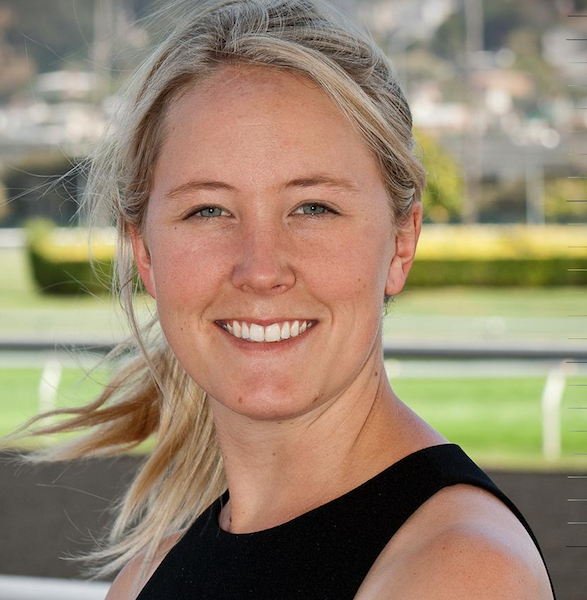 Arcadia, California – The Thoroughbred Owners of California (TOC) announces the promotion of Elizabeth Morey to the position of Director of Racing and Northern California Operations, effective immediately.

“Elizabeth is one of the brightest young talents I have seen in my two decades in the industry,” said TOC President and CEO, Greg Avioli. “She is smart, hard-working, always prepared, and has earned the respect of our racetrack partners throughout California.”

Morey joined TOC in July 2016 as Northern California Liaison. In addition to overseeing the operations of the TOC in Northern California, her role quickly expanded to encompass oversight of the organization’s racing affairs. She is staff lead on the TOC Racing Affairs Committee, working with the California racing secretaries to implement purse agreements and tracking and analyzing handle and revenue trends.

A life-long equestrian, Morey worked as an exercise rider in college and after graduating worked as a liaison between horsemen and the CARMA Thoroughbred retirement program. She came to the TOC with a wide variety of hands-on experience in the racing industry and strong research skills. She earned her bachelor’s degree from the University of California, Berkeley where she studied public policy and city planning.