California Has Edge Over New York in Classics 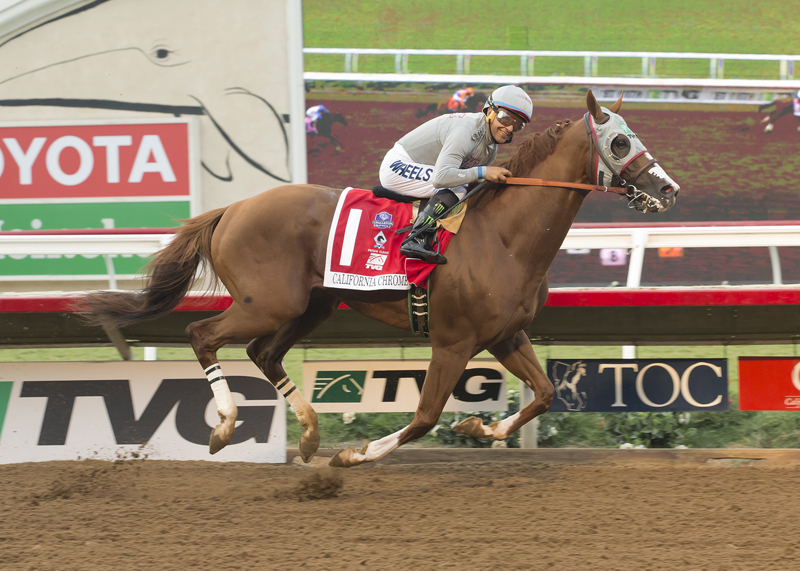 In an article in Thoroughbred Racing Commentary, Bob Ehalt takes up the question, “Why does California seem to have an edge over New York in producing the best two-year-olds?”

As he points out, California has enjoyed a tremendous run of Triple Crown success in recent years, including the last three Kentucky Derby winners – Nyquist, American Pharoah and California Chrome. How has New York fared in comparison? Of the 60 Triple Crown races since 1987, the winners of just nine of those races debuted at either Saratoga or the Belmont Park spring meet. Meanwhile, debuters at the California spring/summer meets have 18 wins to their credit, indicating the West Coast must have some sort of an edge.