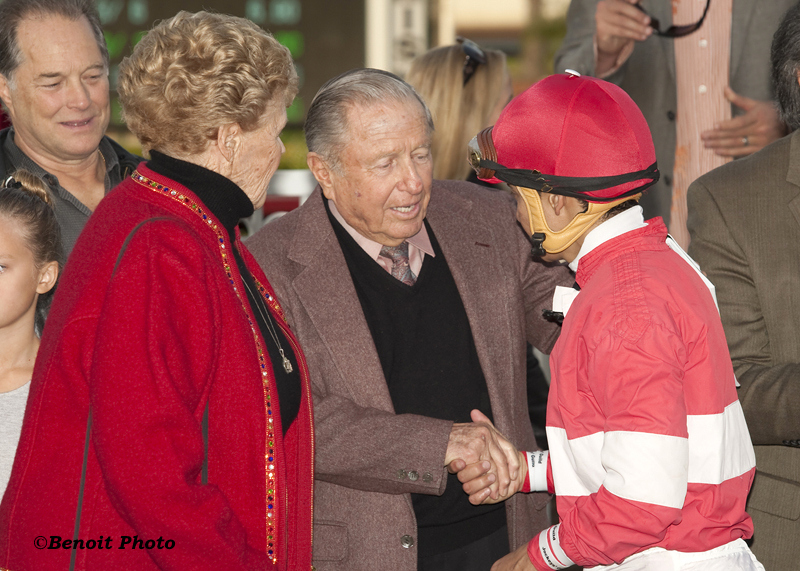 Undefeated in three starts, the colt’s career is off to a brilliant start. He won the one-mile King Glorious Stakes for California-breds by three lengths over 8-1 Pulmarack.

Acceptance’s first three wins have Bud Johnston looking forward to the races that lead to the Triple Crown.

“It’s exciting to have a young horse that has a shot,” he said. “You can only dream about that.”