Bill joined the TOC in October 2022 after a long stint as Executive Director of Racing for The Hong Kong Jockey Club where he also served as Chairman of the Asian Pattern Committee and Vice Chairman of the International Race Planning Advisory Committee. Prior to Hong Kong, Bill worked at The New York Racing Association for 13 years, leaving in 2007 in the position of Senior Vice President & Chief Operating Officer. His career in horse racing began in New England at his hometown track, Rockingham Park, in New Hampshire. As the President & CEO of the TOC, he will represent the interests of owners on a wide range of items to enhance the value proposition and experience of racehorse ownership. These items include horsemen and wagering agreements, legislative efforts, purses and race dates, managing the TOC Board and serving on a number of industry-related committees.

Bill has a B.A. in Economics from the University of New Hampshire, is a past recipient of the Red Smith “Good Guy” award from the New York Turf Writers Association and is a long-time member of the University of Arizona Race Track Industry Program Advisory Council. Born and raised in Fallbrook, Ca., Egan graduated from the Race Track Industry Program and completed the Godolphin Flying Start management training program. From 2013 to 2021 she has served as Director of Special Projects for the Maryland Horse Breeders Association. As TOC’s new Executive Director, she will work closely with the team to effectively represent and grow the pool of Thoroughbred owners in California. 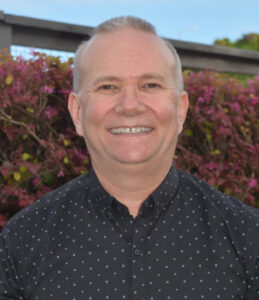 Wayne Atwell is a long-time thoroughbred owner and breeder following his father’s footsteps.  Wayne worked as a consultant for the TOC, supporting Northern California from 2006-2012 focusing on reporting, web administration, and owner support.  Wayne recently retired from a career in technology working in Silicon Valley for over 35 years.  Wayne works part time and can be found typically on the weekends at the Golden Gate Fields TOC office.

Wayne has a B.S. in Electrical Engineering from San Jose State University and a Master’s in Business Administration from Santa Clara University. 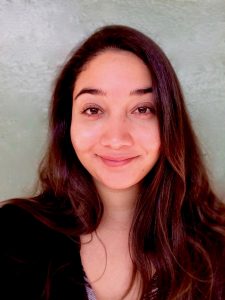 Elsa Peron works in our main office at Santa Anita. She was first introduced to TOC, in 2013, as a part-time employee while she attended college. Although Elsa is still new to the racing world, she is learning all that she can to better help serve you.